Considering some of options for meeting singles here in Appalachia, lucky I am to have met Tom on a blind date. 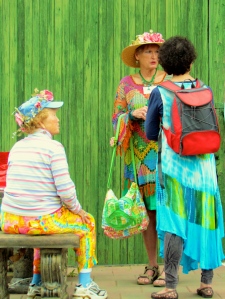 which forever scared me off the idea. 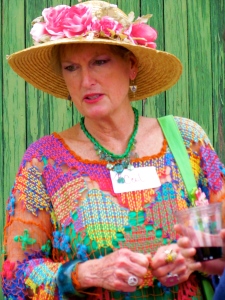 I appreciated the colorful photo-op, though 🙂