And, if they are successful in extending the path from Maine to Iceland, the additional miles will raise the bar considerably for through-hikers.

At 2180 miles, the AT is already one of the longest footpaths in the world.

Beginning at Springer Mountain in Georgia, it traverses the crests and valleys of the entire Appalachian mountain range which meanders through fourteen states before ending in Katahdin, Maine.

Geological evidence suggests, however, that the mountains that are home to Appalachia were once part of the Central Pangean Mountains – back when North America and Western Europe were one continent (about 250 million years ago.)

Fueled by the desire to build mutual understanding between people of different nationalities, IAT enthusiasts propose an extended hiking path that would hop scotch along the ridges of the former Central Pangean Mountains, passing through Quebec, Nova Scotia, Newfoundland, Greenland, the Faroe Islands and into Iceland –

before continuing on through Norway, Denmark, Scotland, and beyond.

Which means, that in addition to looking like this… 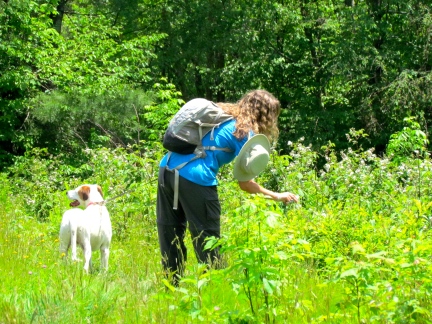 the AT will now also look … 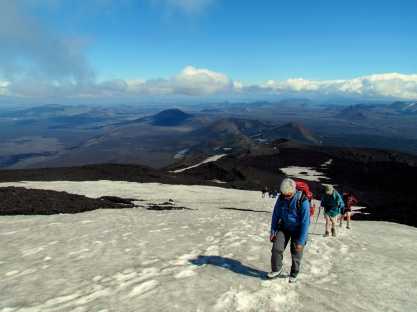 And, in addition to black bears, elk, moose, porcupines, snakes, foxes, and salamanders –

IAT hikers may also be sharing their trek with puffins and wild Icelandic horses. 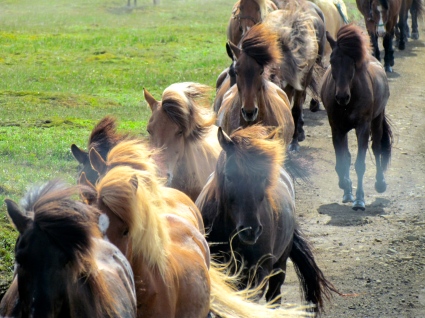 They may even have to scramble across a glacier or two – and camp out on beds of hardened lava. 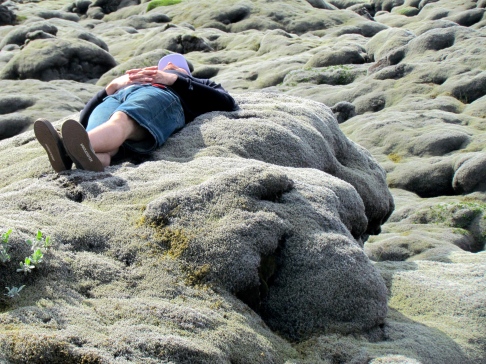 because this is what midnight looks like in Iceland – at least during summer months.

Is this a good idea? Let us hear your thoughts!