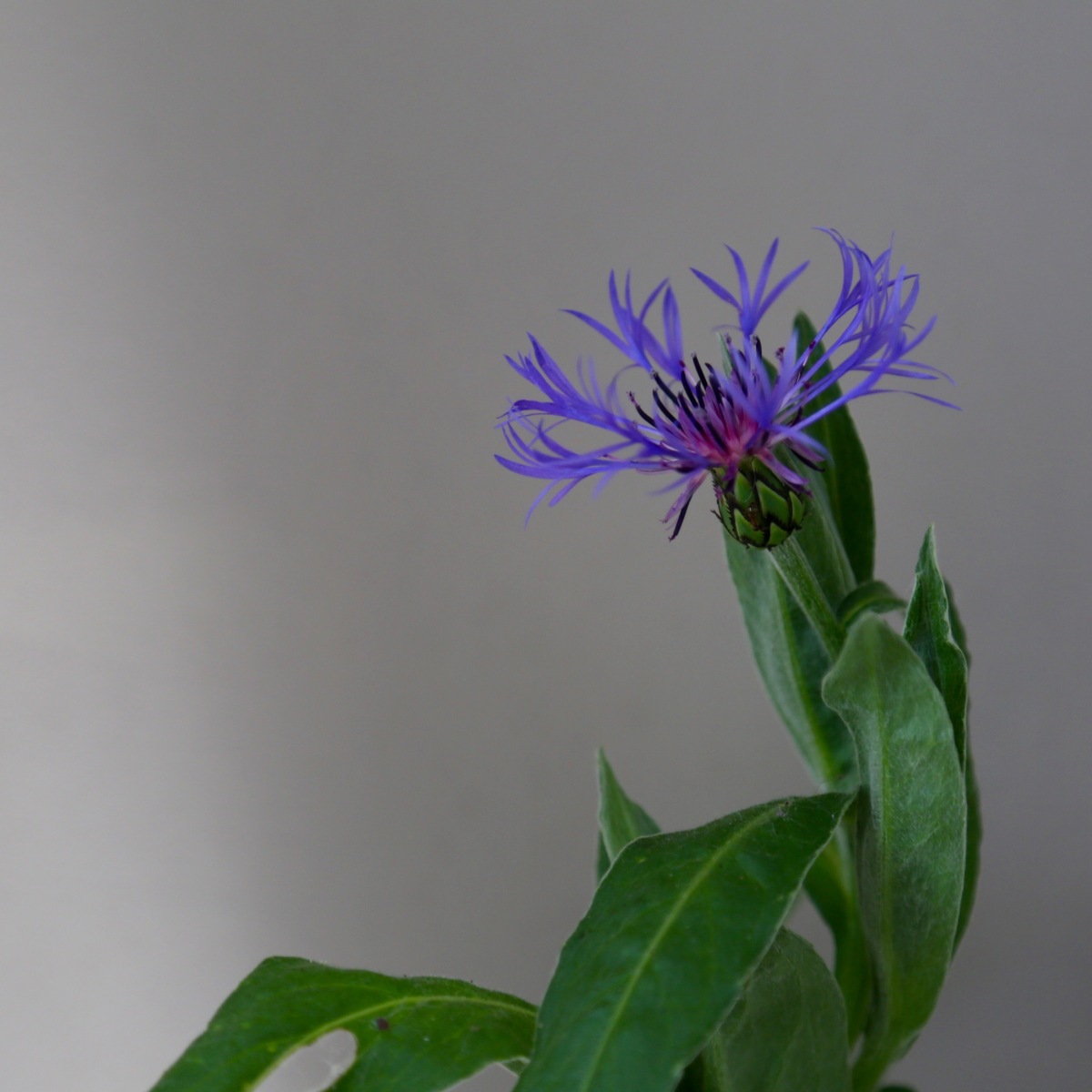 Last Friday I sat by my mother’s bedside, listening to her breathe, silently counting the lengths of the pauses between breaths.

That I was even there that night was because I had heard another pause, earlier in the day, during a phone conversation I had with my brother.

I had called to give him an update on where she seemed to be in the pattern of what hospice anticipated might be her last hours. After a summer of unanticipated changes in her health, I was exhausted. I would be better able to help her, I told him, if I could just get a good night’s sleep. Perhaps, I rationalized, she might even be waiting for me to leave her alone.

I waited for what I was sure would be a positive and supportive response from him. But instead, he paused.

He paused for just a beat or two before saying, “Okay.”

I heard his words, but what I listened to was the pause.

It would have been easy to ignore, but instead I let it ruminate in my head.

Late in the afternoon, after hours of listening to my mother labor to breathe, Tom took me out for a much needed good meal, followed by a glass of wine with Zoë and her boyfriend. Afterwards, aware of how much I wanted to go home and sleep, he instead offered to drive me back out to see her. Remembering the momentary pause in the conversation with my brother, I realized I had already made the decision. I said yes.

Had I not, I would have missed my mother’s very last hour of life – and the opportunity to breathe with her, until she had finished breathing.