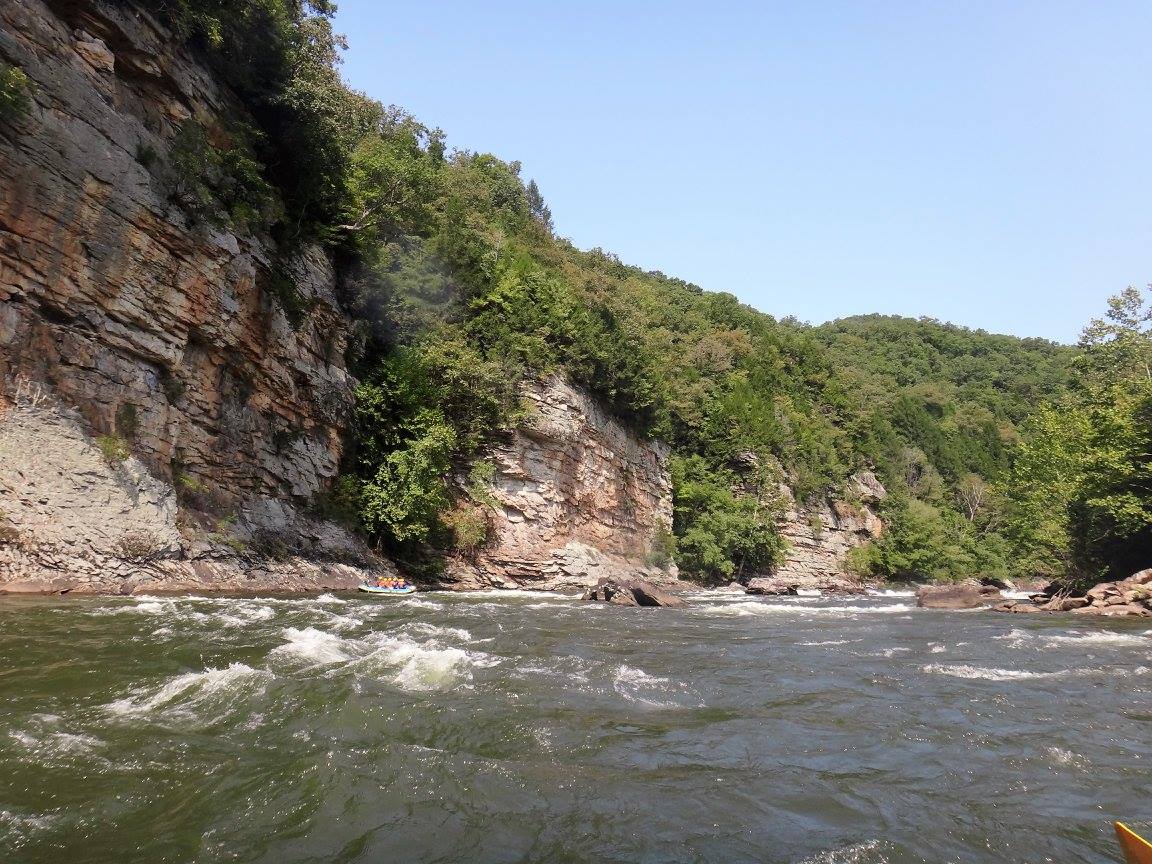 Months ago, a hiking friend suggested a whitewater rafting adventure down the Gauley, a free flowing river that cuts through ten million years of rock layers in West Virginia. With more than 100 named whitewater rapids in less than 30 miles, it is known as one of the most adventurous whitewater rivers in the east. 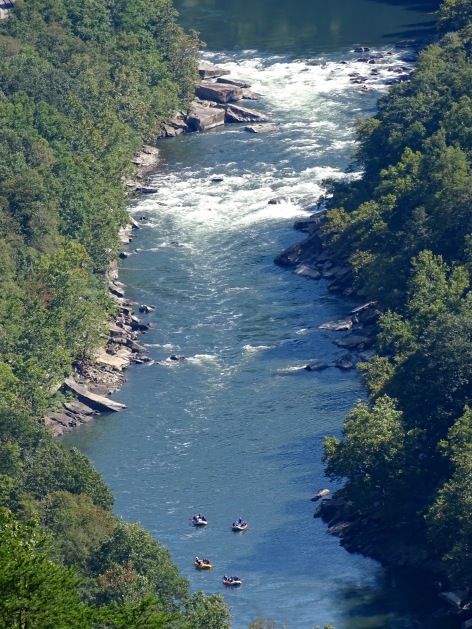 Each September, the Army Corps of Engineers provides a series of twenty-two controlled releases for the express purpose of downriver recreation. Collectively known as “Gauley Season,” these releases – the result of an act of Congress and the first law passed in the US to specifically mandate recreational whitewater dam releases – are scheduled on six successive weekends bringing millions of dollars annually to the local economy. The Gauley attracts paddlers from all over the United States and even overseas. And so, at the beginning of summer, a small group of us booked to do the Lower Gauley in early September.

Coming just two weeks after my mother’s death, however, eleven miles of Class III-IV, V rapids was suddenly the last thing I felt like doing. 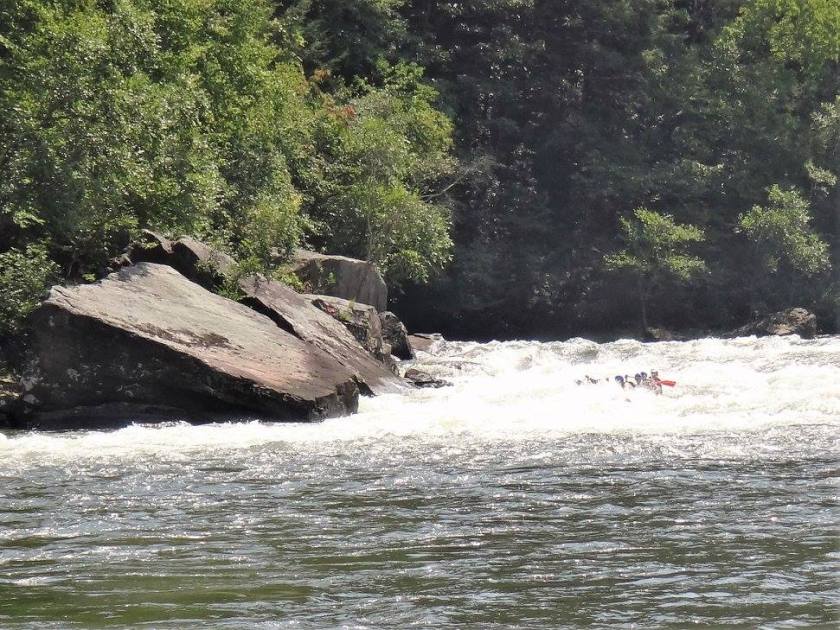 But it turned out to be the best thing I could have done.

The Gauley River, which is likely named after the historic Gaul region in Europe, begins in Pocahontas County, West Virginia, and runs through a scenic mountain area used for fishing and hunting by Native Americans for 10,000 years. It eventually flows into the New River, considered by geologists (despite its name) to be one of the five oldest rivers in the world, older than the Appalachian Mountains themselves.

Out on the river, we could feel the age of the area. Looking at the dense green vegetation on the mountains around us, it felt like we were floating back in time. A friend commented he almost expected to see dinosaurs emerge from the foliage onto the shoreline.

Even though the Lower Gauley has fewer and more spread out rapids than the Upper Gauley, a number of the rapids “pose significant challenges.” Fortunately, we had Candace – a fierce and fit, intelligent and experienced river guide at our helm, coaching us through the tricky waters.

Before calling the paddle sequence of each rapid, Candace gave us careful instructions as to which direction to swim should we find ourselves unexpectedly ejected from the raft.

After a summer spent taking care of my mother through a rapid downward spiral of health challenges, ending with her death, this run was just the shock I needed to reprogram my entire central nervous system.

And it worked. We paddled hard, we laughed, we got scared, and we got soaked. Water therapy at its best.

Exhausted from the adventure, I fell asleep late that night, at peace and relaxed for the first time in months – the scent of the Gauley still in my hair.